Everything You Need to Know About Tempranillo 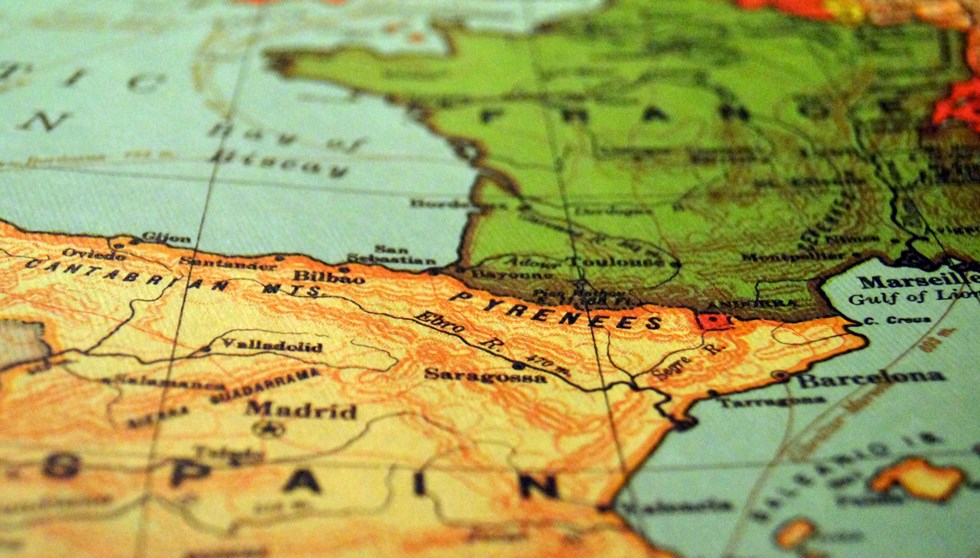 Native to Spain, this red grape — pronounced ‘temp-rah-nee-yo’ — arrived in its homeland thousands of years ago by way of the Phoenicians and today is the most-planted varietal in the famous Spanish region of Rioja, as well as the dominant grape in red Rioja wines. Classified as one of the ‘noble grapes’ and also one of the most widely planted grapes in the world in general, tempranillo takes its name from ‘temprano,’ the Spanish word for ‘early’ — which is appropriate considering this tantalising temptress ripens early in the season.

Tempranillo’s thin skin and early-ripening personality mean it prefers hot days and cool nights so that it can reach full ripeness without riding full-speed into overblown territory. So where’s it actually produced? 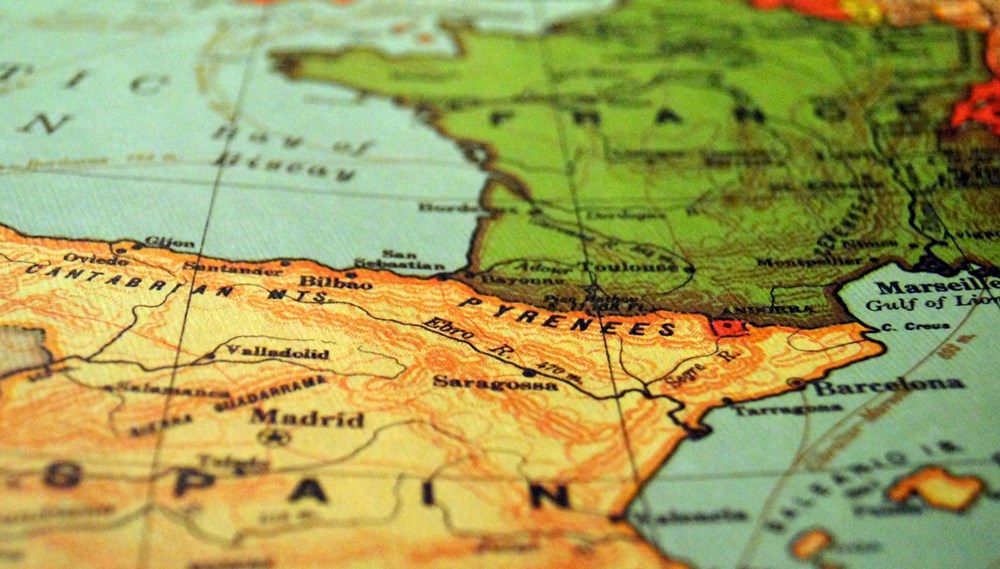 Tempranillo territory: where to find it

In tempranillo’s case, home is definitely where the heart is — or at least where the majority of the world’s tempranillo still comes from.

Outside of Spain, though, winemakers cultivate pockets of tempranillo all over, including in Portugal (where it’s used to make port and is also called Aragonez and Tinta Roriz), Argentina, Chile, and Mexico.

In the United States, the grape has found a home in California, Oregon, Washington, and (weirdly) Texas — and it’s also grown in both Australia and New Zealand.

There are only around a dozen producers of tempranillo here in Aotearoa, so it’s still considered rare — but you can find examples from Hawke’s Bay, Waiheke, Marlborough, Northland, and even Waipara and Central Otago.

What to expect from a typical tempranillo

If you need a little spice in your wine life, look no further than a classic tempranillo. Best known for its spice-jar-in-a-bottle style, tempranillo is mostly spicy and savoury versus sweet and fruity — but its medium to full body ensures that the spice doesn’t get out of hand and sticks instead to a pleasant kick. 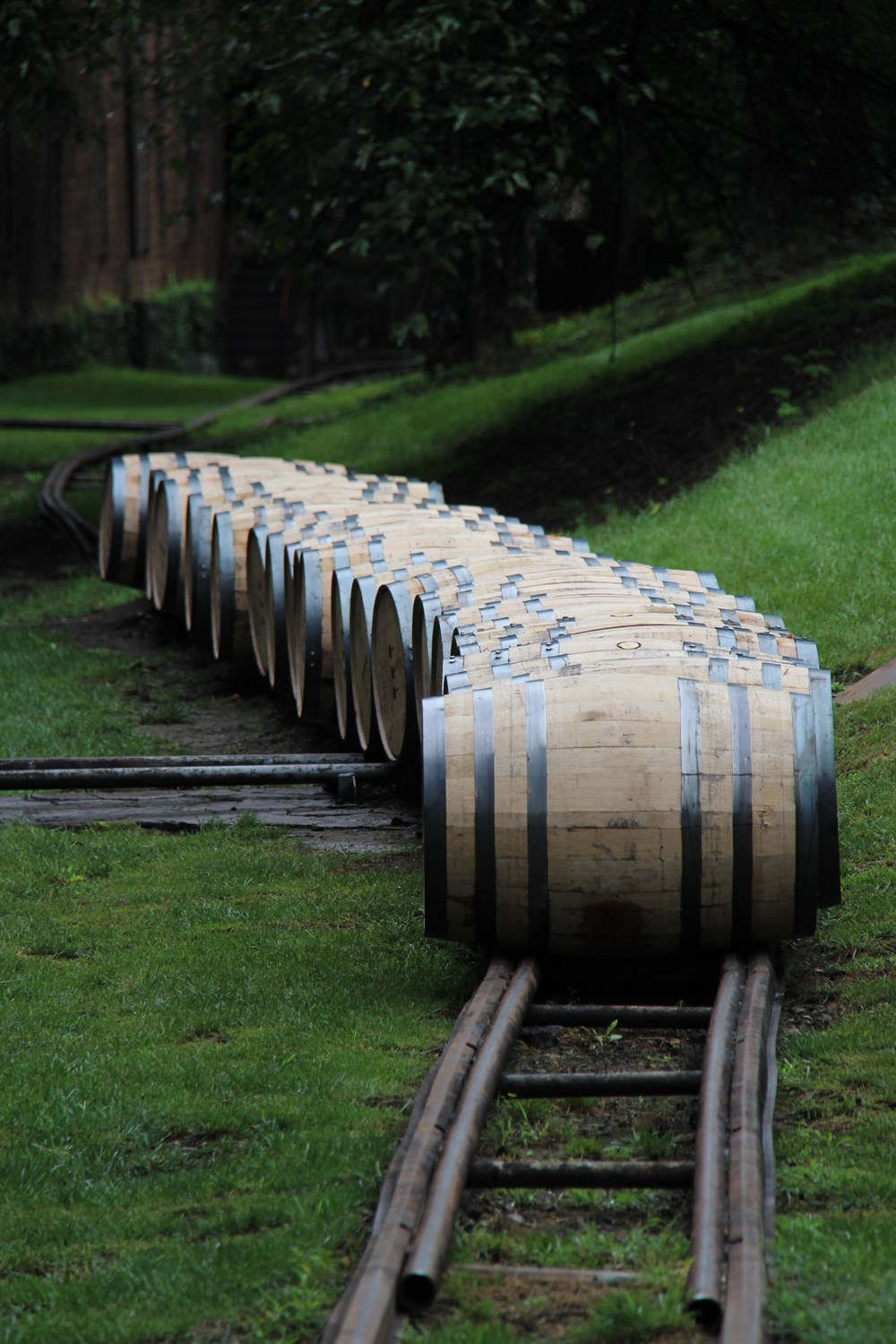 Reach for classic Spanish cheeses and dishes (Manchego, tapas), or go for smoked meats, charcuterie, or pizza. And stay tuned for more tempranillo and food pairings in an upcoming Perfect Pairings piece!