Everything You Need to Know About Albariño 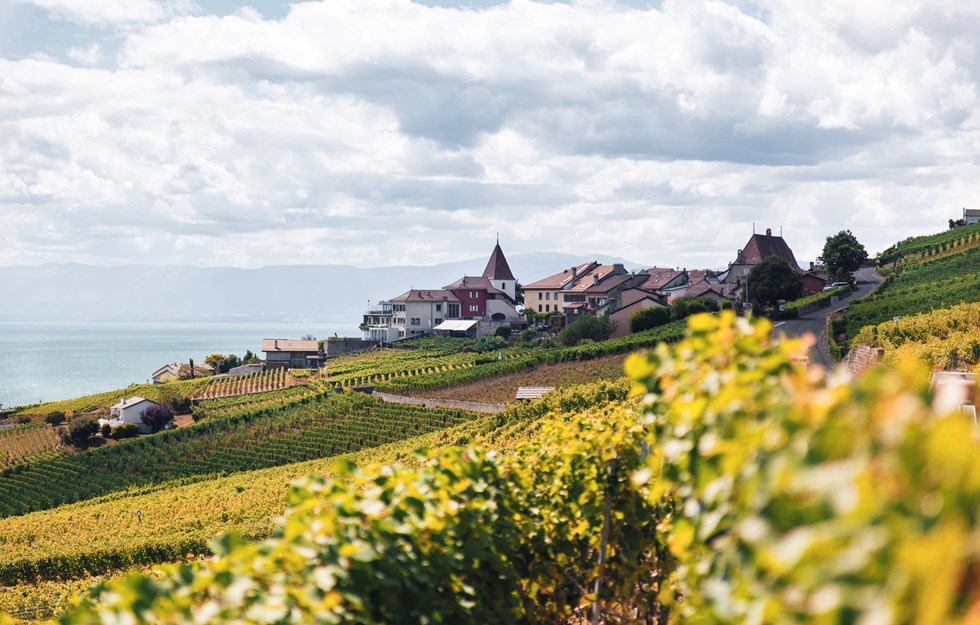 Never heard of or tasted albariño before? We’re jealous, because that means you still get to experience it for the first time. Known in Portugal as alvarinho, albariño is a light-and-bright beaut that’s pretty much the ocean in a bottle. Here’s the down-low on this summery white varietal.

The origins of this delightful dude — pronounced ‘all-bah-REEN-yo,’ and bonus points if you roll your r’s — are pretty murky, as no one knows exactly which country it’s native to (Spain? Portugal? Bueller?) or how it got there.

The prevailing theory, though, is that French Cluny monks introduced albariño to Iberia (the European peninsula comprised of Spain, Portugal, Andorra, Gibraltar, and some of France) sometime in the 12th century — and today, this grape is most closely associated with the Spanish area of Rías Baixas.

Pronounced ‘REE-ahs BYE-shus,’ this stunning seaside region in Galicia goes hard on albariño, with about 90% of plantings devoted to the grape. It’s very much a ‘local’s drink’ in Galicia and in Portugal, too, where it’s called alvarinho (‘al-vuh-REEN-yo’) and is perhaps best known for being one of the varietals in the country’s popular Vinho Verde wines.

Outside of Iberia, albariño grows happily in locales including California, Oregon, Washington, Argentina, Australia, and New Zealand. Now, let’s talk a bit more about what you’ll encounter in a typical example.

Albariño adores water, which is one of the reasons it thrives in the high-rainfall Rías Baixas. It’s also an aromatic varietal (in the class of riesling, viognier, and gewürztraminer) that produces different notes depending on if it’s grown in a warmer climate or cooler climate.

Cooler regions like Rías Baixas turn out albariños with distinct mineral layers and tart notes of grapefruit, lemon, and lime, while offerings from warmer areas such as California and Australia foreground honeyed undertones and riper fruit notes of apricot, peach, and mango. 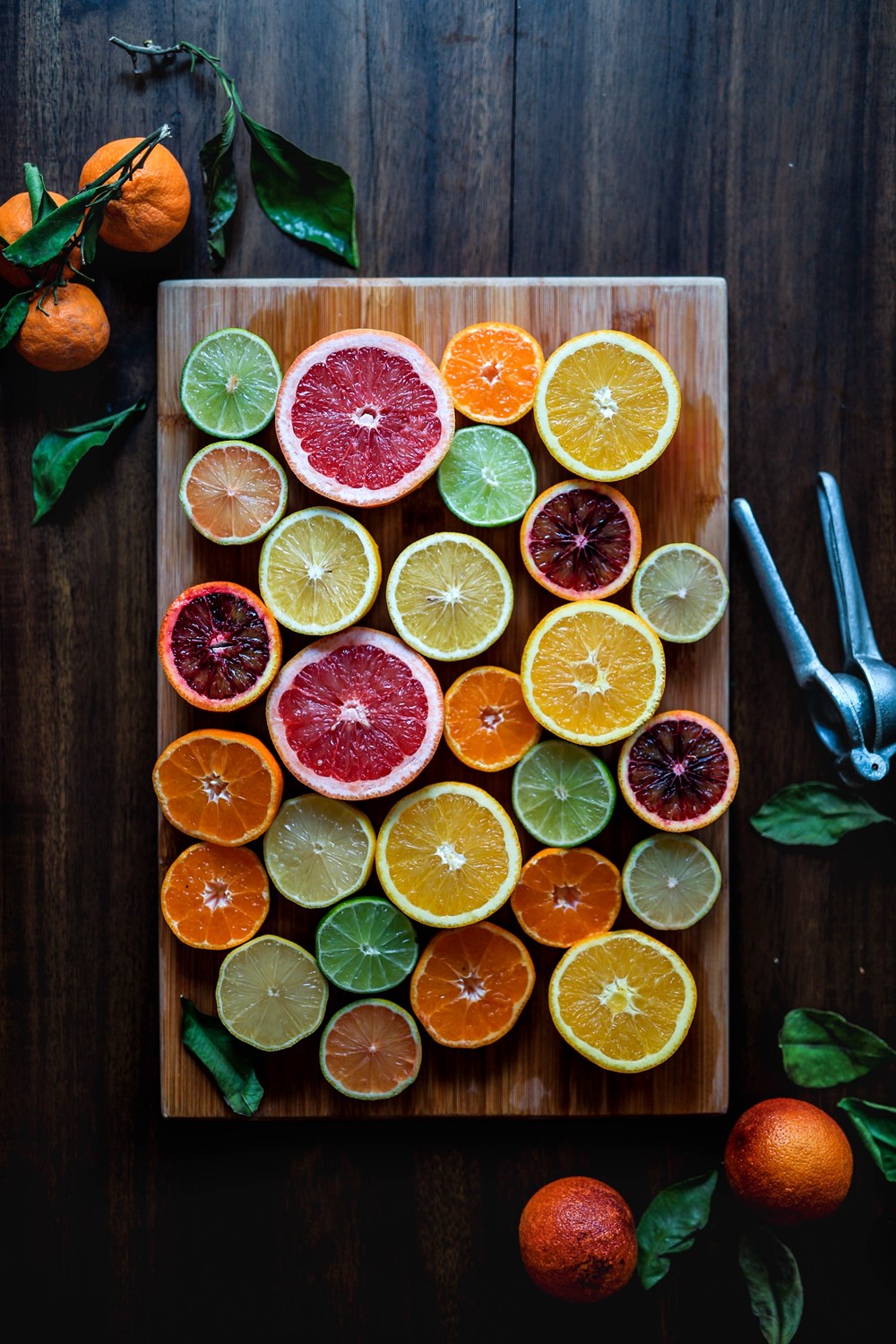 Photo by Edgar Castrejon on Unsplash

Across the board, though, you can anticipate intense brightness, pronounced salinity (albariño is the perfect seaside sip), a palate as refreshing as a dip in cold water on a scorching day, and an impressively crisp personality. Since it’s nearly always fermented in stainless steel (although it can be barrel-fermented or -aged if it’s meant to be cellared), albariño is all about those clean, pure flavours!

Back in 2011, Cooper’s Creek made and released just one barrel of the very first commercial New Zealand albariño. It’s still not very widely planted here in Godzone, but it’s on the rise — having spread from Gisborne to Hawke’s Bay, Marlborough, and Nelson.

Wineries including Villa Maria, Neudorf, Matua, Astrolabe, and Waimea Estates (among others) have begun growing this feisty little grape and building New Zealand’s albariño industry, which shows off wines that share characteristics with Spanish albariño due to similarities between our climate and theirs. Although, like with our sauvignon blanc, you can expect leveled-up notes of bright fruit and dramatic depth of flavour. Yum! 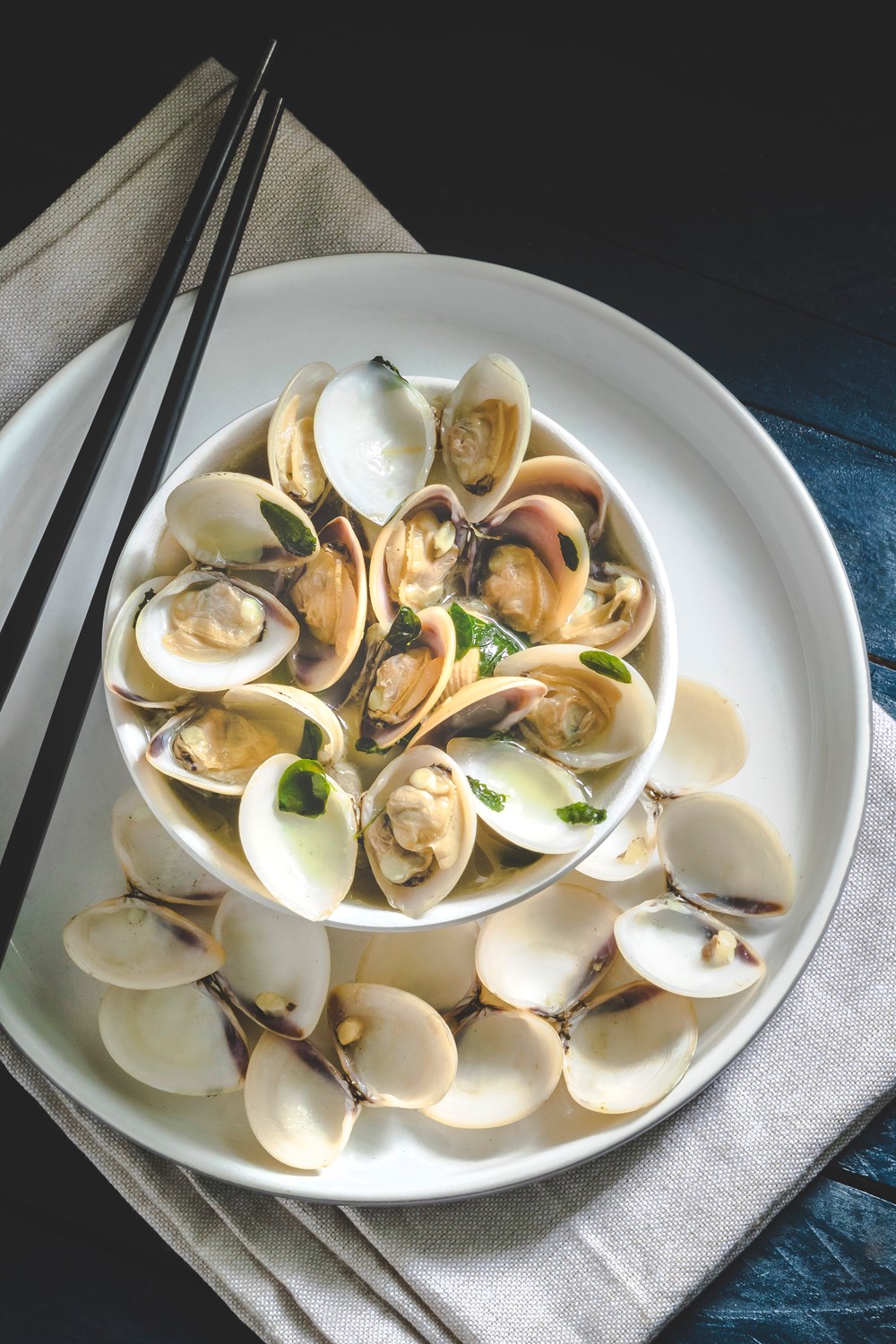 Photo by Eiliv-Sonas Aceron on Unsplash

Arguably the best wine on Planet Earth to pair with seafood, albariño shines bright like a diamond with shellfish (prawns, clams, oysters) and ceviche, as well as classic Spanish dishes like tapas and paella. It’s also a can’t-go-wrong vino alongside charcuterie (the way the saltiness of the meat matches the seawater notes in the wine is award-worthy), and as for cheese? We’re mad for Manchego.

Try albariño and other interesting white varietals for yourself! Join the WineFriend squad today.